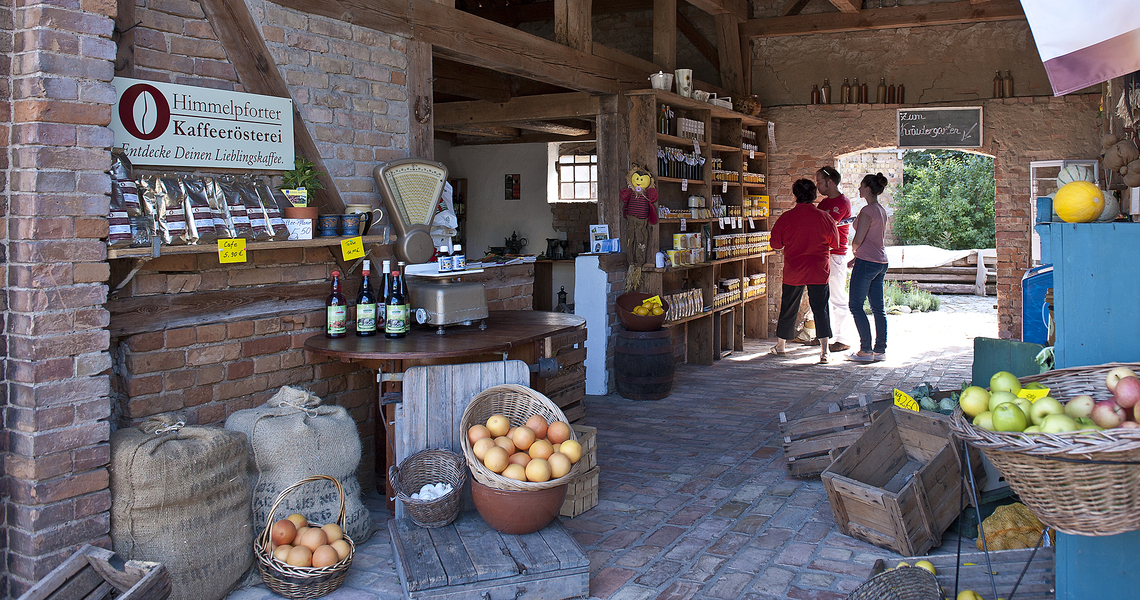 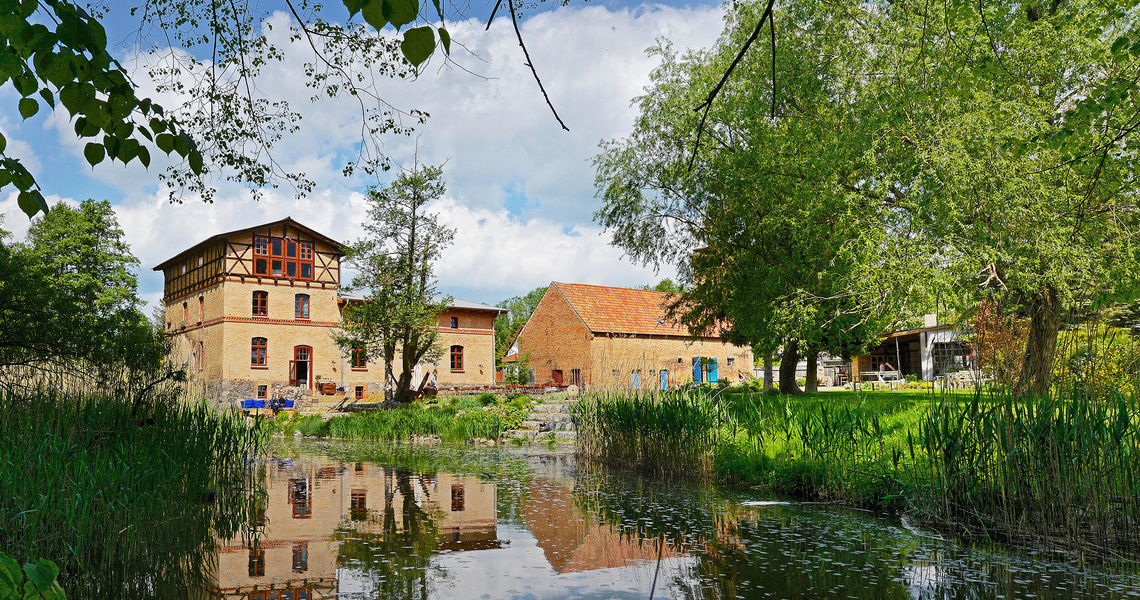 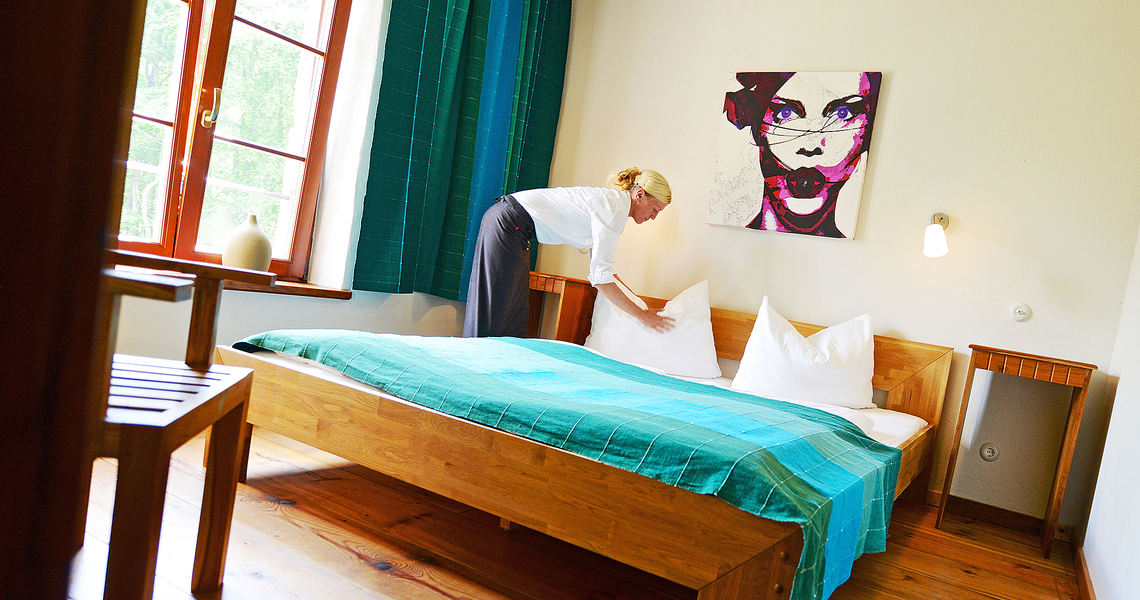 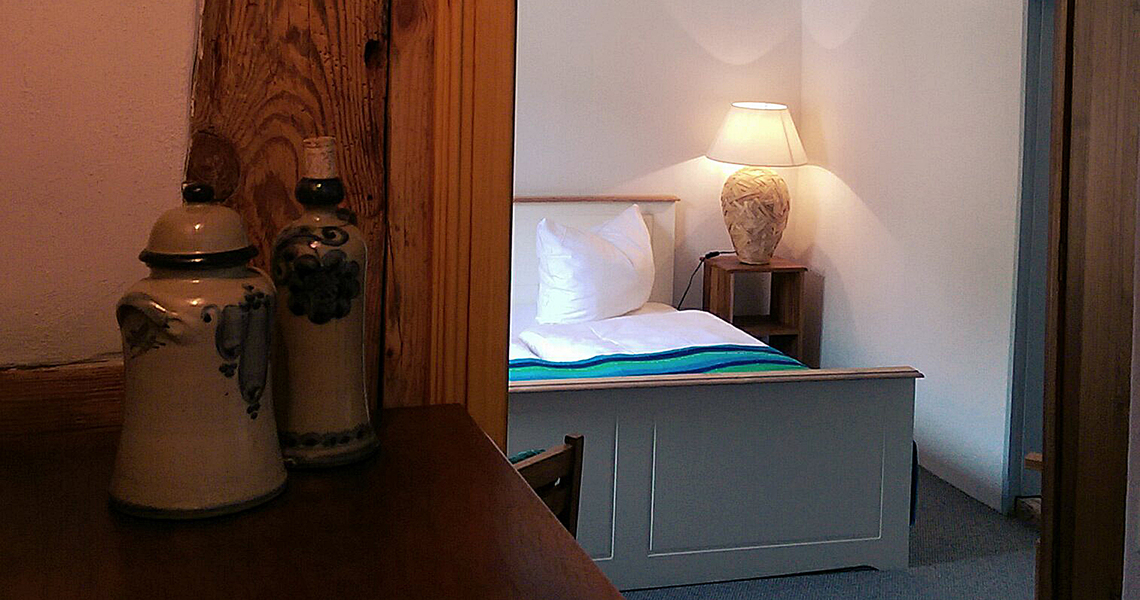 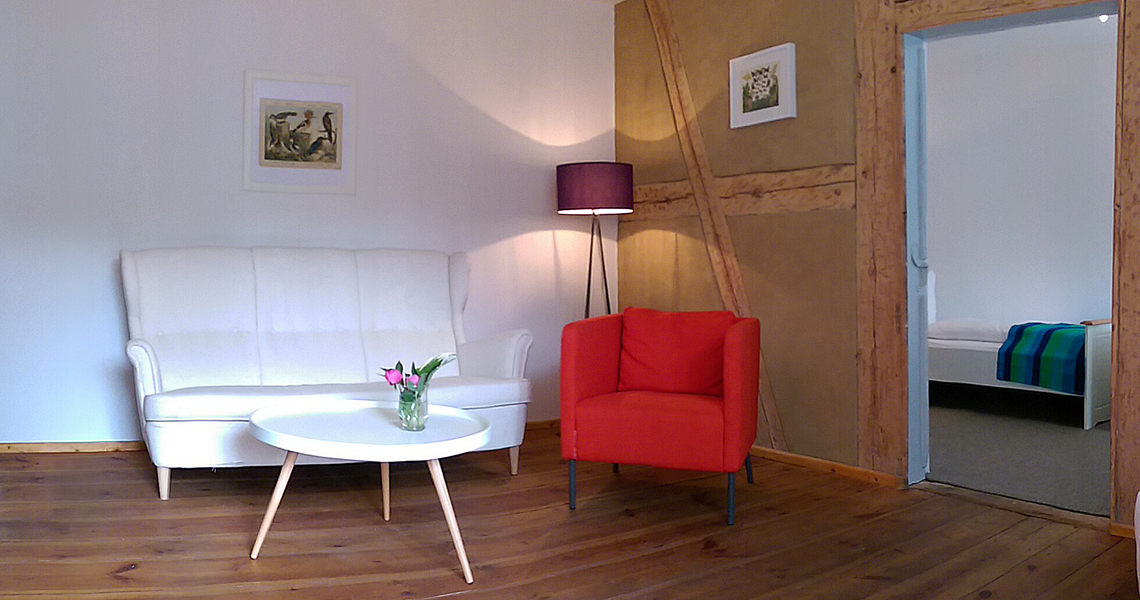 It's hard to imagine that the small town of Tornow with 200 inhabitants has another gem besides Tornow Castle. The Tornow Mill is idyllically situated on the Mühlenfließ behind water lilies and reeds. The former watermill was built in 1873 by the Rittmeister von Buch. Until 1956 the mill was operated exclusively with hydropower, before animal feed was crushed with electrical energy in the last few years. The Mühle Tornow has been owned by the Schneider family since 1995.

The old walls of the mill were renovated in 2007 in close coordination with the historic preservation authorities. In July 2010 the Mühle Pension und Restaurant opened. The vast nature of the Uckermark, a wonderful summer garden and the mill flow invite you to linger. Inside the former mill you can convince yourself of the architecture of the 19th century, because the mill was largely preserved. Additional building materials were brought in from the old ruins of the region so that the building could be preserved in its original appearance. The rooms are modern and purist.

The Schneider family has managed to create a distinctive and unique overnight experience. Especially in summer, the Mühle Tornow invites you to linger in the summer garden and in the excellent restaurant, where you can cook with many regional and seasonal products. Upon request, vegan dishes can also be prepared in addition to the vegetarian dishes.

ArchitectureThanks to the renovation supervised by the monument protection, the mill Tornow shines today in the old glory. The old grinders can be admired immediately after entering. A small exhibition shows the history of the former watermill before it became a unique guest house. Not only the mill, but also the surrounding buildings were largely renovated from the waste products from surrounding ruins.

FoodThe Mühle Tornow restaurant mainly cooks regionally and seasonally. A small menu makes you want fresh asparagus, burgers or delicious pasta, depending on the season. Organic food also finds its way into the kitchen of the restaurant - but only if these products have not traveled long distances. If you are looking for a souvenir or a small souvenir, you can go shopping in the mill's farm shop at the weekend.

The mill Tornow can be easily reached by car from Berlin in about 1 1/4 hours (70 km). From Hamburg you drive about 3 hours (254 km). You will receive the exact address and route description when booking.