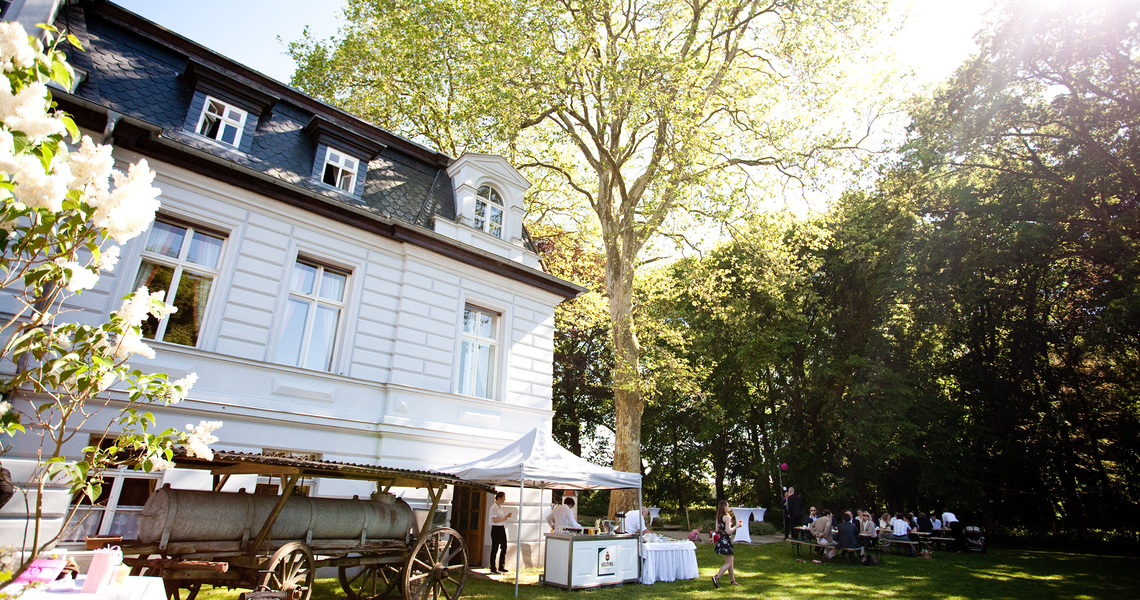 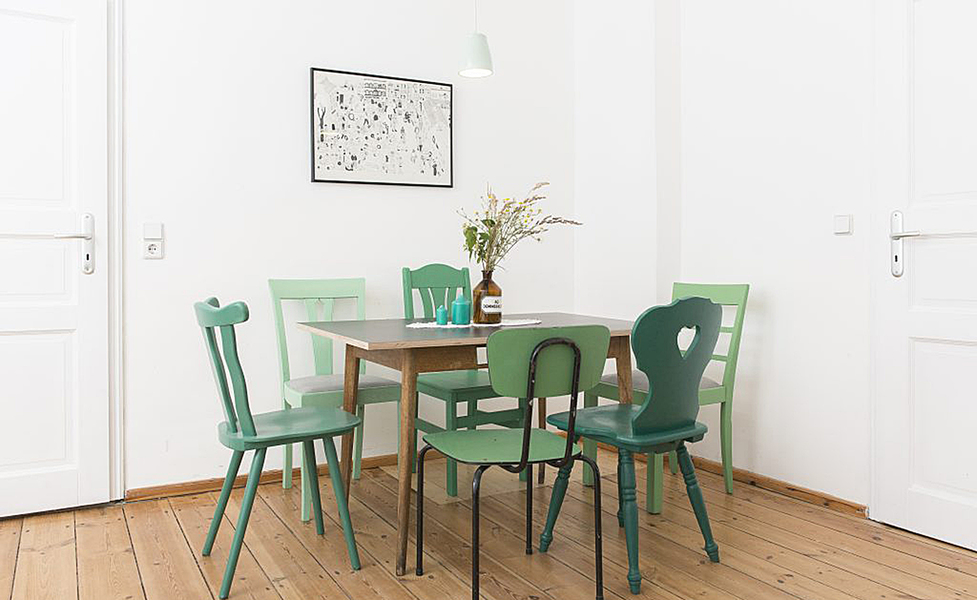 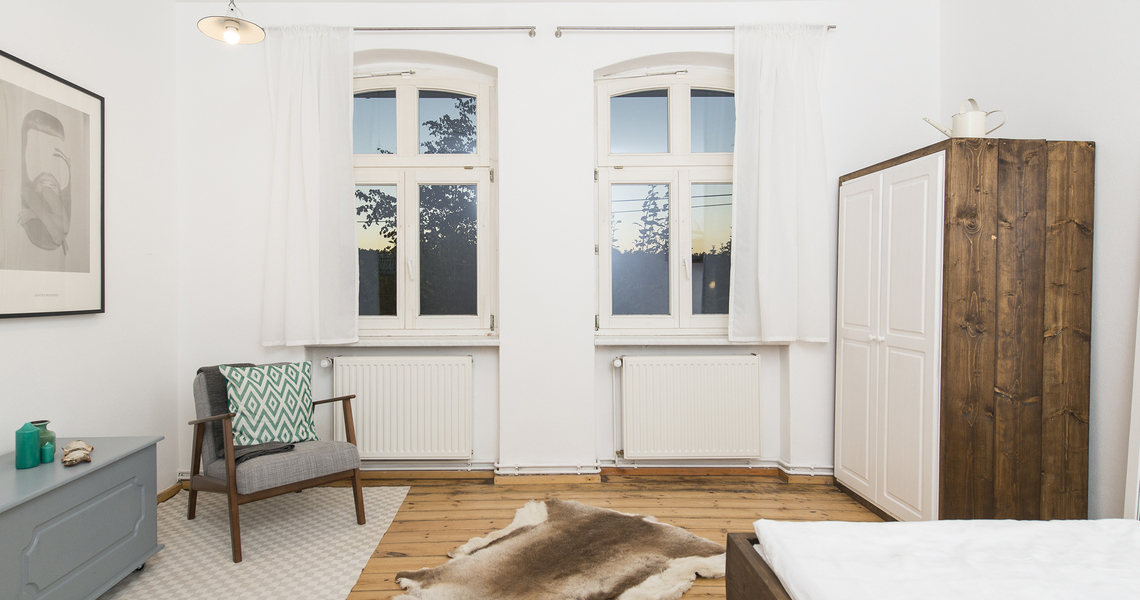 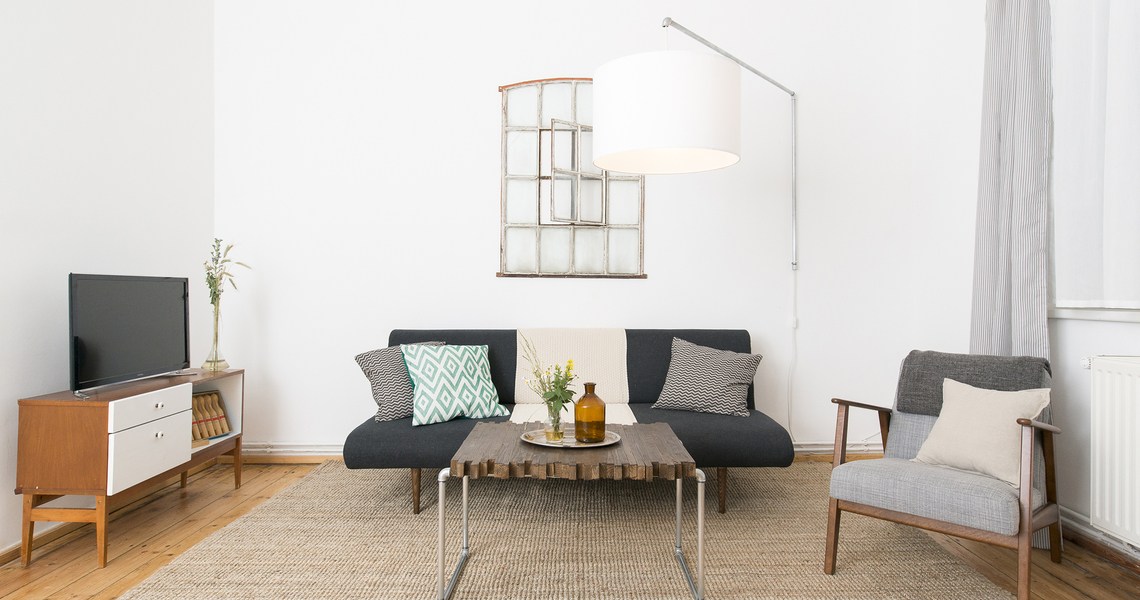 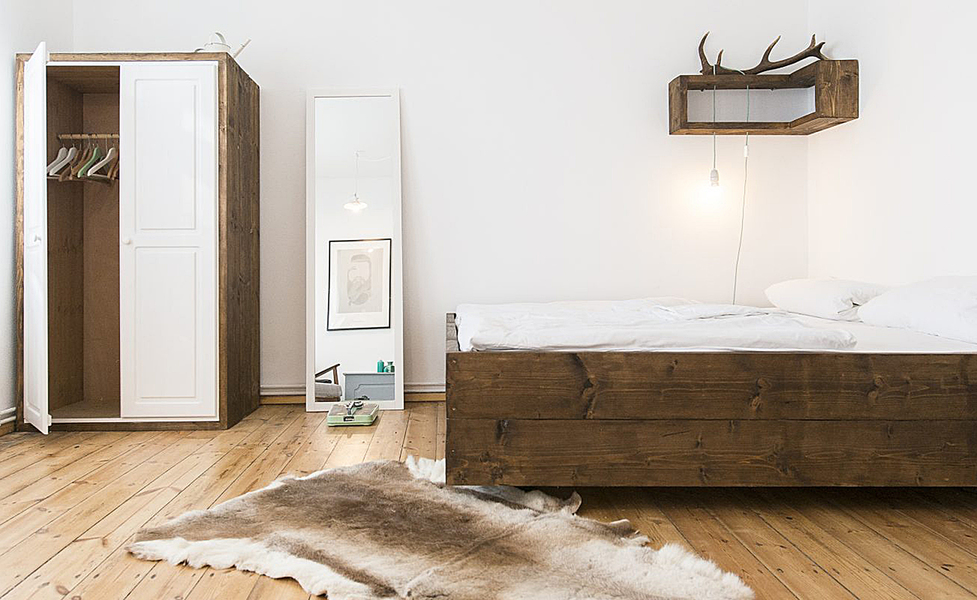 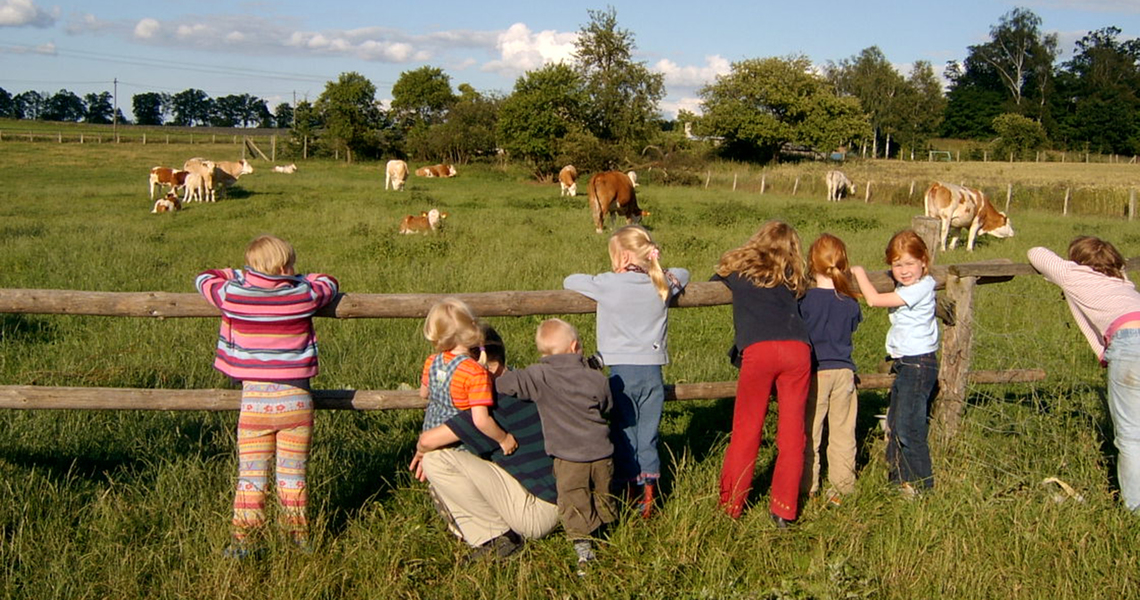 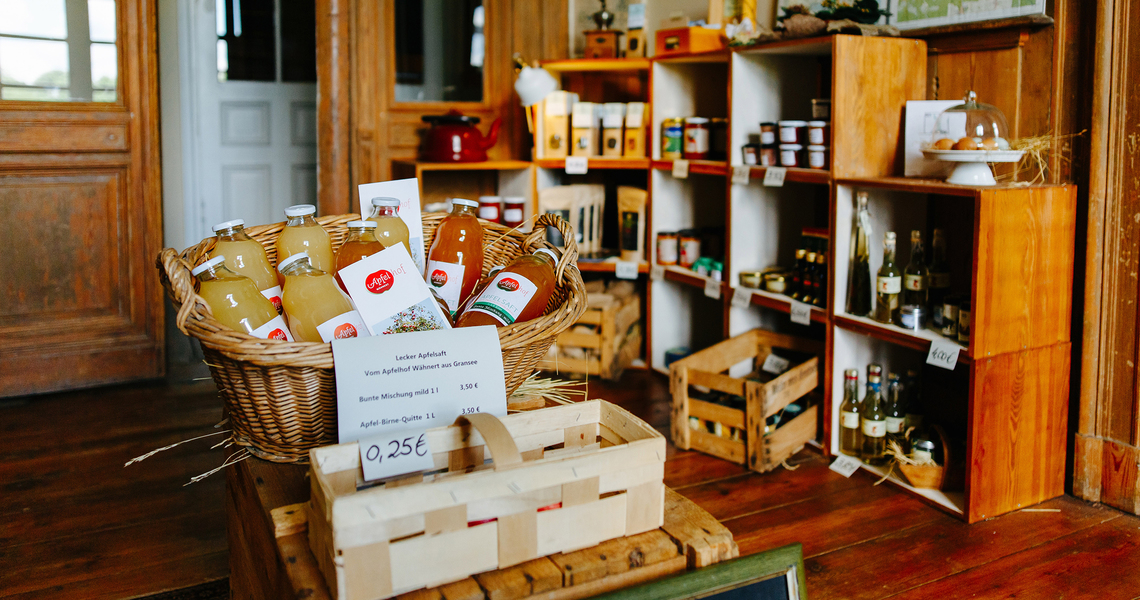 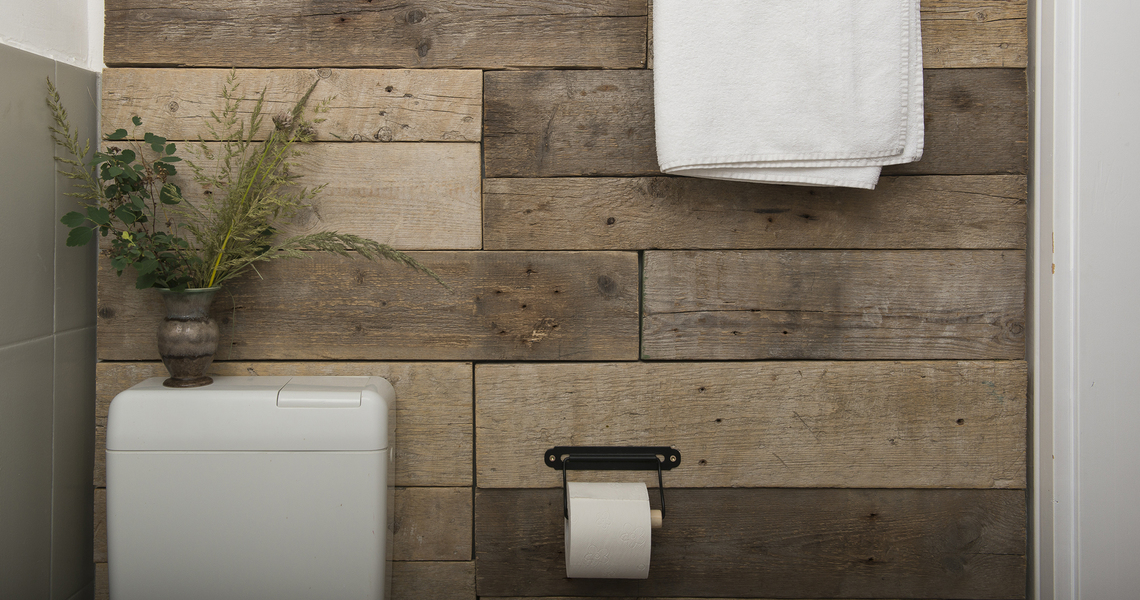 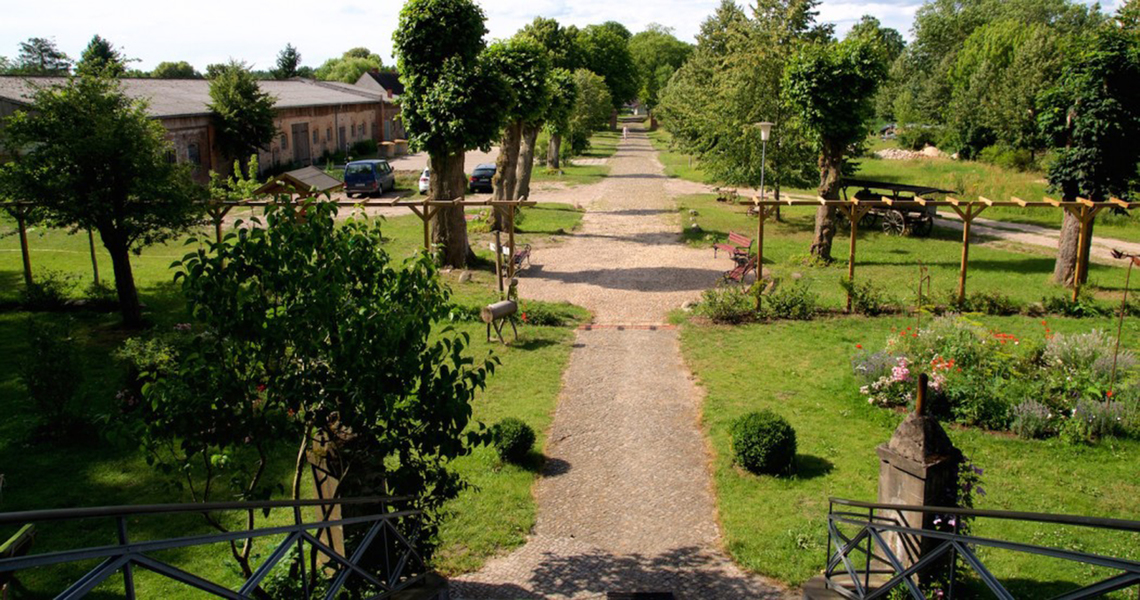 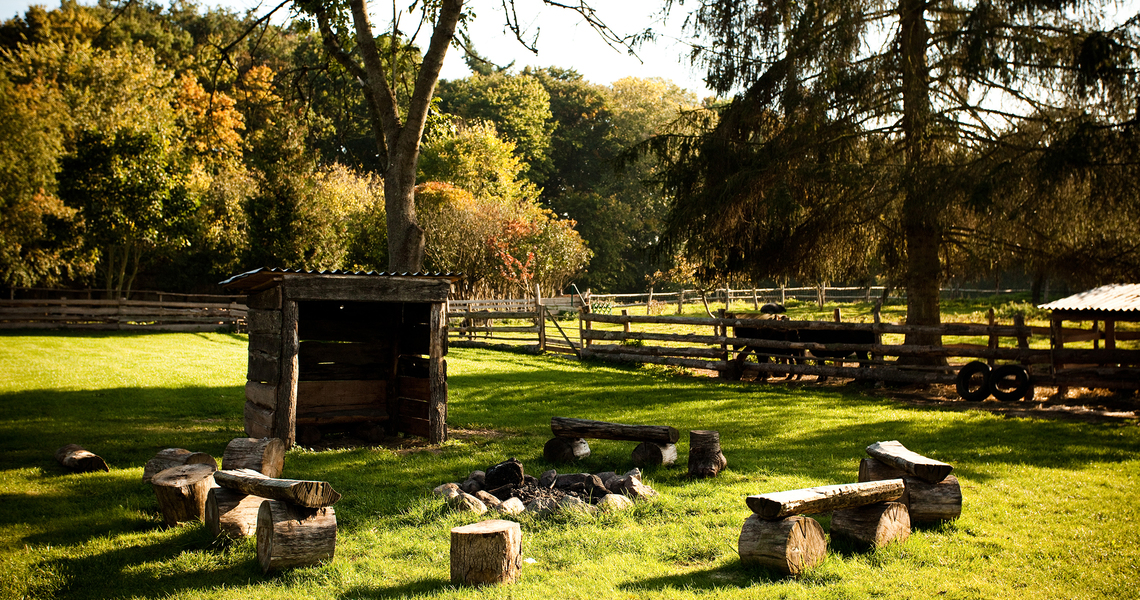 Small children and interested guests gather in front of Gut Boltenhof twice a day. Because every morning and evening there is a tour of the farm. The employees of the estate can be looked over the shoulders. It goes to the goats and sheep, the chickens, two rescued circus ponies and the donkeys. The children can ask questions, help with feeding and help count the hen's eggs at the end of the tour. Guaranteed fun for young and old.

During the tour of the Boltenhof estate, the linden alley, an old swivel pump under a large weeping willow and the hustle and bustle on the farm give a small impression of how life on the former knight's estate must have been. All buildings of the Gut Boltenhof are well preserved and have been renovated with various objects from the past.

A stone's throw from the manor house is a small park that gardener Stefan lovingly maintains. From a densely overgrown area he created a park with trees and bushes, in which all wild plants have their place. The heart of the park, a theater square, is still under construction.

If you leave the park in a southern direction, you have to climb over a small fence. Immediately afterwards there is the cow pasture on which, among other things, the Limousin cattle graze on the estate. Around 80 hectares of land belong to Gut Boltenhof - enough to go on a discovery tour for hours and get to know nature. Raising human awareness of the valuable environment is one of the tasks of the Boltenhof estate today. In 1997, farmer Uwe came to Boltenhof and founded the organic farm, which with its arable land and animals still exists today. There has been a generation change since 2014. His son Jan-Uwe and his family are now gradually turning the former manor into a place of retreat and deceleration for everyone.

ArchitectureThe main building of Gut Boltenhof is the old manor house. It houses a farm shop, a restaurant and the hotel rooms. The house is a listed building and was renovated as true to the original as possible. Creaking floorboards, mighty roof beams and high ceilings testify to the history of the house, which had been established as a manor since 1890.

FoodRegional cuisine is not neglected at Gut Boltenhof. Beef from your own pasture, eggs from the chicken coop and trout from Lychen find their way onto the house table. Insofar as it is possible and sensible, organic food is also used in cooking - but only if it has not traveled a long way.

SocialGut Boltenhof was the cultural center of the place for over 100 years. It is important to Jan-Uwe that the estate regains this status. Young people from other villages often come to use the good internet connection and children's day is celebrated at Gut Boltenhof every year. The people from the neighborhood are invited.

EnvironmentGuests should be made aware of our valuable environment. For this, farmer Uwe is happy to take some children with him on his tractor and explain to interested guests something about organic farming. The employees of the estate are also trained in sustainable action and make another valuable contribution with their service to guests.

Gut Boltenhof is located between Blumenow and Bredereiche, about 1.5 hours from Berlin (approx. 80 km) and approx. 3 hours from Hamburg (254 km). You will receive the exact address and directions on booking.

The nearest train station is in Dannenwalde (5 km away), as well as in Fürstenberg (15 km away). A bus (No. 838) runs from Fürstenberg to Boltenhof. On Sundays, public holidays and during school holidays, it is possible to report to the call bus, which takes you to Boltenhof, up to 90 minutes before departure.